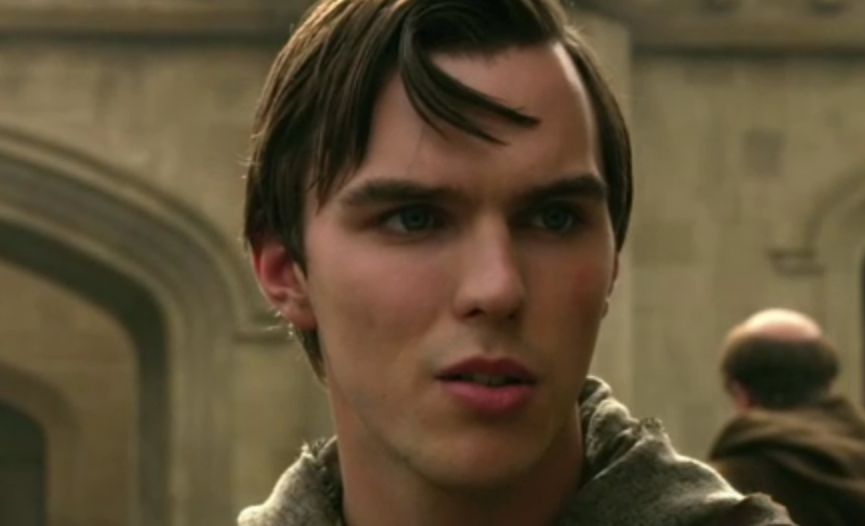 The trailer for Bryan Singer’s Jack The Giant Killer, starring Ewan McGregor, Stanley Tucci, and A Single Man‘s Nicholas Hoult, is out.

An epic scope, and about as dark as a story about magic beans can be, with plenty of Lord Of The Ringsish visuals such as flaming trees being hurled at us.

Looks pretty cool, if you ask me.