Skip to content
Posted on October 2, 2014 by Real Nobody

(Throwback Thursday: Today we’re flashing back to October 2006. It’s hard to imagine that news about social media was once a novel and somewhat shocking thing. This piece reflects the moment that social networking stopped being just a college thing and started making national headlines; a time when “web series” wasn’t really a thing. It seemed ridiculous at the time. This piece was first published in INsite Boston.)

Close your eyes. Imagine a bizarre futuristic world in which words like “yahoo” and “google” dominate the global lexicon. Where “podcasting” and “blogging” are daily occurrences. Where “Add me!” has replaced “Call me!”

Now open your eyes. That future is here.

MySpace, YouTube, Craigslist, Facebook. A decade ago, editors would’ve been axed for running such nonsense compound words in their headlines. (What does our generation have against the space bar, anyway?) But last month, after Facebook went all Rear Window with its latest features, trusted periodicals like Time and The Washington Post treated the ensuing backlash as breaking news, as if all 750,000 student protestors had amassed outside Facebook HQ brandishing flaming torches. In reality, the “protests” required little more than a couple mouse clicks and an irate instant message. 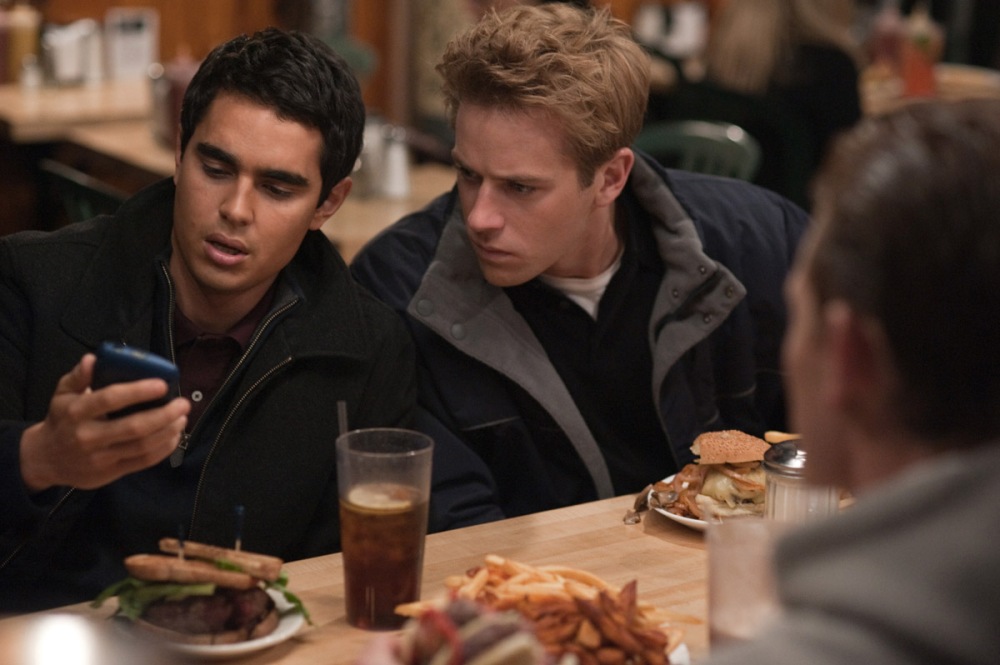 For those, like me, who were actually in college for its auspicious debut, seeing “The Facebook” taken so seriously is ridiculous. Since when does our waste of time show up in our parents’ daily news digest? Yet CNN, Business Week, MSNBC, and other reputable sources have taken a peculiar interest in the inchoate phenoms.

Are they really newsworthy? Or is this just the media equivalent of that time Dad bought a Black Eyed Peas CD to prove he’s still “with it”? If you ask me, the whole charade smacks of desperation. Crusty old Washington Post is not only looking at hip young Facebook to find out where the party’s at, but asking, “Hey, can I come with you?”

Granted, teenagers have always set the standard for what’s hot, if only by default — who else has the time and energy to devote to such causes? But not since the cultural upheaval of the 60s have they wielded so much power. Conglomerates pay site creators millions to access the most voracious (and volatile) demographic. Amateur auteurs like David Lehre, director of MySpace: The Movie, have uploaded their way into development deals; actress Jessica Rose wound up on The Tonight Show when “lonelygirl15” fans discovered she wasn’t just another guileless teen knockout with a webcam. (Apparently, some people still fall for that.) And when it comes to viral video sites like the pirate-friendly YouTube, networks are now drawing contracts rather than slapping lawsuits.

But this frenzy is merely a knee-jerk reaction based on numbers Hollywood gets (millions) and a unit it doesn’t (“hits”). Sky-high expectations for Snakes On A Plane came crashing back down to Earth when internet hype failed to translate fiscally, an omen that the net is nothing if not unpredictable. But the big boys would rather bet billions on an unproven medium than risk being out of the loop, even if it means lowering the bar ‘til it’s just a shiny speck in Hell. Once the purveyor of pop culture cool, Hollywood is now tripping over itself to keep up with the zeitgeist.

Yeah… good luck with that.

Today’s youth grew up watching reality shows starring Average Joes. It was only a matter of time before they asked, “What do those bitches from Laguna Beach have that I don’t?” (Well, plenty — but certainly not star quality.) Now, thanks to the wonders of technology, anyone can make a movie, and in the vastness of cyberspace, someone is bound to watch. From there, the web serves as its own marketing machine. Never in the history of cinema has it been easier to make or distribute content — but at what cost to quality?

For every genuinely amusing enterprise — like those re-cut trailers for the “feel-good” Must Love Jaws and Biblical “teen comedy” 10 Things I Hate About Commandments — there are thousands of mind-numbingly stupid clips that show ordinary people behaving in ways the world wasn’t meant to witness. These movies have no Academy Awards, no opening weekend tally, no thumb of Roeper to judge whether or not they’re worth watching. They have only the fast-and-furiously-clicking teens racking up hits… and a rapt industry of grown-ups desperate to get in on the inaction.

And so the baton is passed to a generation of humdrum exhibitionists and fickle voyeurs, overrun with show-offs and narcissists. Hollywood, that pesky barrier between artist and audience, has been circumnavigated. As an aspiring filmmaker, I should be grateful for the opportunity to reach viewers across the globe, if only I were willing to showcase my work alongside home videos of cats using the toilet. Instead, I brace for the webcam remake of Lawrence Of Arabia and re-coined catchphrases like “Frankly, my dear, you’re not in my Top 8 anymore.” What else to expect, now that the future of filmmaking lies in the hands of indiscriminate teenagers and the pedophiles who pretend to be them?

Then again, the more studios pander to web-savvy teens, the more kids will see that MySpace is now everybody’s space and Big Brother digs YouTube. I mean, even my mom has a Facebook now, and it’s awkward — but you can’t very well reject a friend request from someone who birthed you from her womb. The media would be wise to let sleeping dogs blog, for every kid knows what happens when old people catch on to what’s in: it’s out. By the time Hollywood gets a firm grasp on the brave new world wide web, youngsters might very well have declared the computer obsolete, donned monocles, and dusted off grandpa’s Proust collection.

Until that day comes, however, I have a few words of wisdom for the kids in today’s America:

Stay in school. Don’t do drugs. And please take your screenplay through at least a couple of drafts before you film anything. 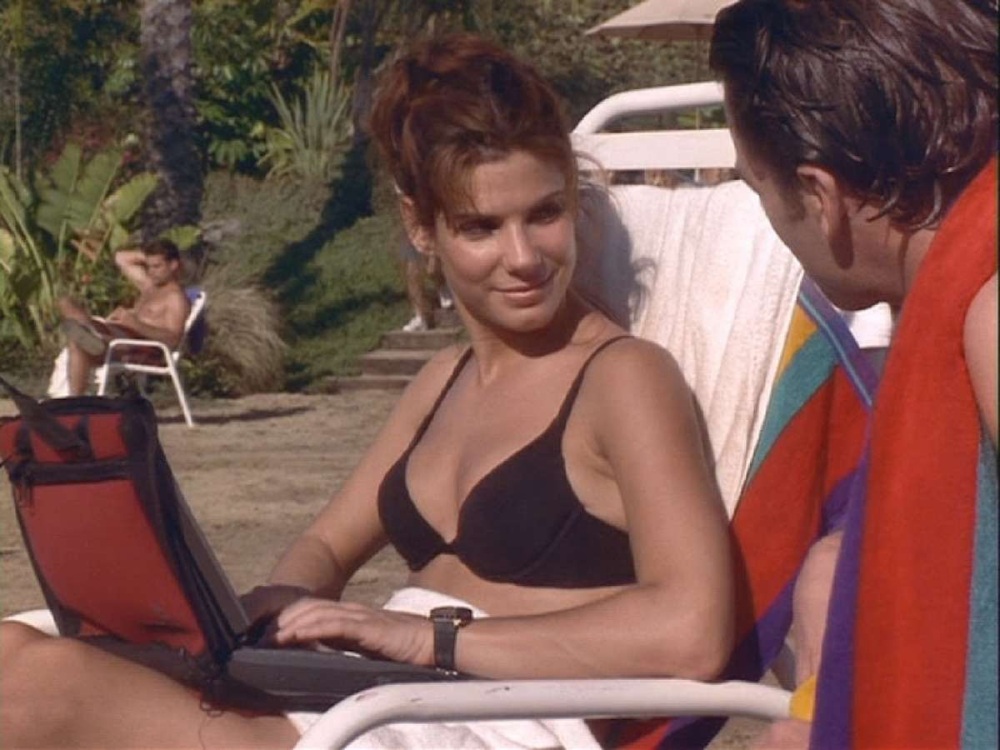