Bad movies are a waste of time and money.

But really, truly, exceptionally bad movies can be great entertainment — and, in their own way, transcend to high art.

After all, passionate fans of truly terrible movies tend to be intelligent, or at least knowledgeable about pop culture. Such fandom requires us to be smarter than the movie in question. Often, these fans are serious cinephiles or filmmakers themselves, because the high concept joke behind these embarrassing misfires is what the filmmaker was aiming for, and laughing at how he or she missed the mark. To create a true disasterpiece, it takes total creative failure from virtually everyone involved in the production — including screenwriters, producers, executives, and most, if not all, of the cast. And the director, of course.

The Room is one of the most beloved bad movies there is — it is truly on another plane in its singular wretchedness. Part of this is because Tommy Wiseau was the writer, director, producer, financier, and star of the film — so, instead of a whole bunch of people failing, it’s one man failing at so many things simultaneously in scene after scene. Wiseau acts very badly from a horrible script, which is shot incompetently, funded without merit, and guided entirely by a man with no clue how to make movies. Yet Wiseau is clearly passionate about his material. He believes in every aspect of his talent, committing so fully on every level with the worst possible results across the board. A piece of art this bad becomes a masterpiece, worth watching and rewatching, sharing with friends, quoting, cherishing. Unintentionally, it becomes a more satisfying comedy than most films that are actually meant to be comedies.

And it becomes a cult classic. The cult of The Room has grown and grown over the years, to the point that it’s now mainstream enough to be a a real movie, with real actors in it, and real Oscar chances. As wacky as Tommy Wiseau’s interior life must be, surely he never imagined this.

James Franco’s The Disaster Artist is kind of a comedy, but it doesn’t have much in the way of jokes. The humor comes from how awkward and out of touch its protagonist is when he’s taking himself seriously. I’ve known people who have a touch of Tommy Wiseau in them — you just know any experience out in public with them will riddle you with vicarious shame. That doesn’t mean they’re bad people. It just means they’re bad people to take anywhere you don’t want to be humiliated.

James Franco plays Tommy, first glimpsed giving a doozy of a performance in an acting class. It catches the attention of Dave Franco’s Greg, a wannabe actor with the opposite problem — he won’t act for fear of being judged. Immediately, Greg knows that Tommy is a pretty weird guy — he lies about his age and origins, has a curious amount of money for someone who doesn’t seem to work, and… well, look at him. But there’s something genuine in the bond that develops. They’re both the exact person the other guy needs in his life at this moment if they’re going to go after their Hollywood dreams. Neither man has quite enough faith in his own talent to chase stardom alone. (Perhaps there’s good reason for that.)

The Disaster Artist follows the making of The Room and the making of Tommy and Greg’s offbeat friendship. It’s important to the film’s success that Greg actually likes Tommy, and Franco sells that, even as the friendship begins to sour with Wiseau’s growing possessiveness. The Disaster Artist is filled with cameos and extended cameos, with everyone from Sharon Stone (playing Greg’s oh-so-Hollywood agent) to Bob Odenkirk (as an acting teacher) to Megan Mullally (as Greg’s befuddled mom) to Zac Efron (as the best of the bad actors) to a near-unrecognizable Melanie Griffith (as another acting teacher). None of the supporting characters are given much screen time — mostly, we see Wiseau’s suffering cast, portrayed by Ari Graynor, Josh Hutcherson, and Jacki Weaver, amongst others. We learn little about their lives outside of The Room. 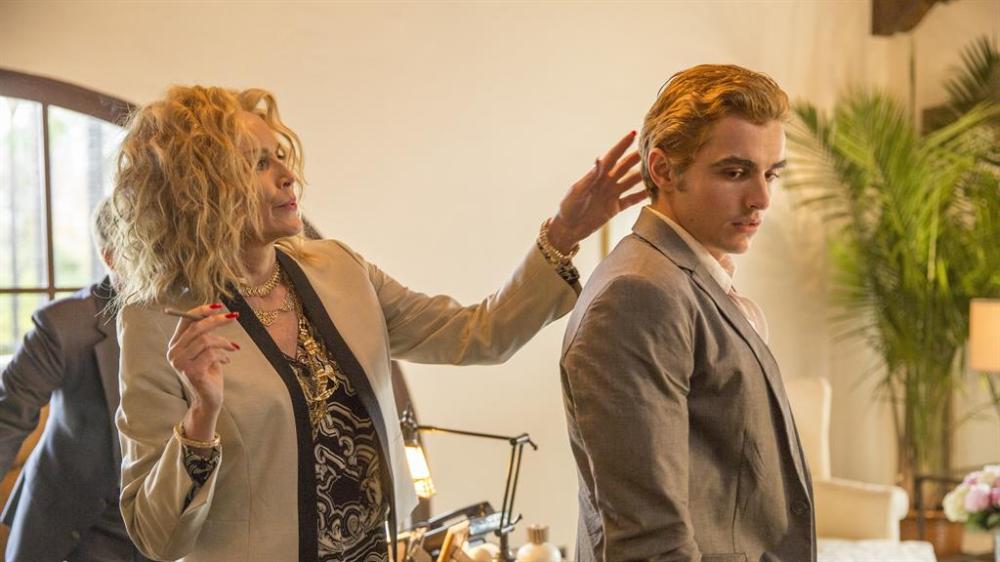 The plot follows pretty familiar beats. What makes it original is the one-of-a-kind Wiseau. Franco perfectly captures the infamous auteur’s tics, including his lazy comic book villain laugh (“ha, ha, ha, ha”) or the oddly hypnotic cadence of his mysterious accent. But he also bestows Tommy with a soul, and the movie gazes upon him with real sympathy. Tommy’s heart is usually in the right place, even though his head rarely is. Wiseau’s ego and attitude eventually get in the way of us truly wanting The Room to succeed, but we hesitate to see his spirit crushed, as it inevitably will be. This could have been played as sour, tragic ending. Instead, the film’s finale is a nod to the great Sullivan’s Travels, an ode to the power of cinema.

Most creators end up learning how little control they have over how their work is interpreted or received once it’s out in the world. That couldn’t be more true for Tommy Wiseau, who believes he’s making the next Rebel Without A Cause but is really making the next Showgirls. Through a man too insane to be fictional, we experience the purest possible telling of every artist’s story. It’s well-made and consistently funny, but The Disaster Artist would be nothing without the heart and soul of Tommy. That’s what makes the The Room so special, too — a movie could never be that bad unless the filmmaker was trying so hard to make it a masterpiece. Franco turns out to be the perfect actor and filmmaker for the story — he’s taken so many creative risks, many of which have been regarded as failures. He has a Wiseau-esque fearlessness of throwing himself into any role with full gusto. He’s just a little more talented.

Mocking movie misfires is, by now, practically its own art form, having inspired TV shows like Mystery Science Theater and podcasts like How Did This Get Made. James Franco’s The Disaster Artist plays like a living, breathing episode of How Did This Get Made — it even features the podcast’s three host as supporting players. Instead of merely using the titular question as a punchline, however, The Disaster Artist literally answers how The Room got made, every step of the way. From start to finish, the “how” is Tommy Wiseau, tirelessly and cluelessly willing his offbeat vision into being. Franco’s Wiseau is the perfect embodiment of the blind ambition and singular determination artists must possess to “make it.” It’s almost inspirational, on that level — and also because no matter how bad we fail in our own creative endeavors, we know they will never be as godawful or laughable as The Room. 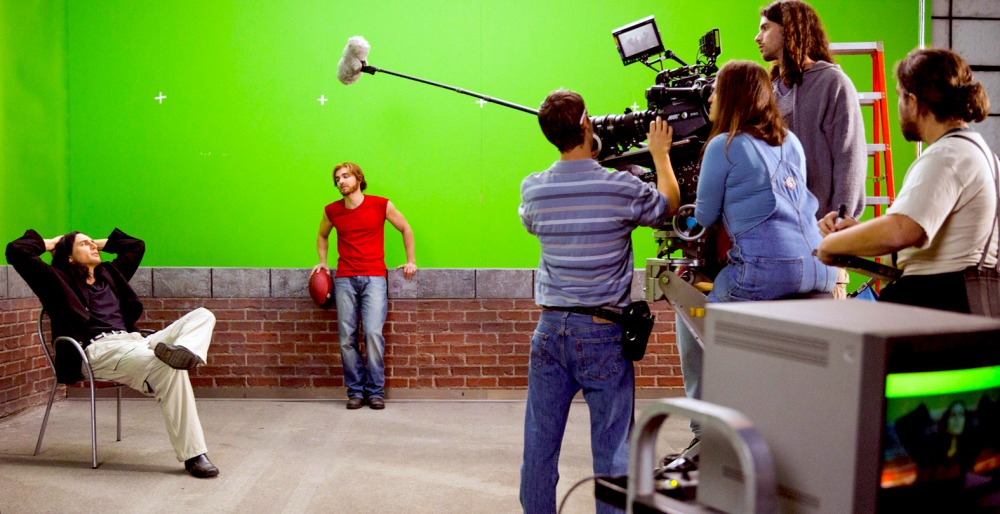