Shirts and shoes are forbidden in the latest episode of the When We Were Young podcast — and the fight will go on as long as it has to.

It’s been 20 years since David Fincher’s savagely funny and brutally violent satire of Gen X male angst debuted in theaters, so we’re breaking Rule #1 and Rule #2 and talking all about Fight Club! (Something tells us Tyler Durden wouldn’t mind.)

Though the film initially flopped in theaters, this trippy dark comedy found a cult following on home video and turned Tyler Durden into one of the most iconic film characters of all time. (Thanks to Brad Pitt’s killer performance — and his equally killer physique.)

Two decades later, is Fight Club still a beautiful and unique snowflake? Or does the film’s critique of consumer culture and fragile masculinity fail to land a punch? Tune in for all the soap-making, ear-hitting, Martha Stewart-bashing mayhem you can handle, because this is our podcast, and it’s ending one minute at a time.

Audiences and critics didn’t initially “get” Fight Club. It flopped at the box office, earned  scathing reviews from some respectable critics, and was largely ignored in year-end awards. But some of us were savvy, recognizing something bold and unique in Brad Pitt’s speechifying Tyler Durden. For one, the character was instantly iconic, a bona fide sex symbol. In some ways, Durden was macho to a fault, a bro’s bro. (This is, of course, because it turns out he’s just our narrator’s idea of the ideal man.) But the creative team behind the movie also dared to make Durden a little kooky, a little out of the box, even a little feminine at times. Only Brad Pitt could pull this off at the height of his sex appeal in the 90s. This take on the character makes Fight Club as subversive as it is — Tyler Durden actually is a unique snowflake. He’s one-of-a-kind, a character you can’t find in any other film. He’s too good to be true, really — but it’s an unexpected choice in a film that you could easily see glorifying the typical American “man’s man,” as many of these characters do. Fight Club is a critique of Gen X male malaise, as much as it’s a critique of the consumer culture Durden rails against. Durden and his followers are man-child hypocrites. The 90s were stuffed with breakout stories of white male frustration — Kurt Cobain, Green Day, Clerks, Office Space, American Beauty. What were they upset about? Mostly, that things were a little too comfortable, a little too good. Fight Club expresses those ideas, but ultimately finds that angst as ludicrous as everything else. And it was way ahead of its time in depicting how certain white men would find strength in numbers and rail against the “elite,” against anyone who dares to threaten their precious masculinity or question their dominance in society.

Watching Fight Club again was a real treat, in the same way that revisiting Magnolia and American Beauty for the podcast was. Those three 1999 films are at the center of my cinematic awakening. If you blended them all together, you’d get a pretty good distillation of my storytelling sensibilities. Fight Club was one of the first films that showed me how much you can play with storytelling, how much fun you can have fucking with an audience. I experienced that same sense of wonder when revisiting it for the podcast, seeing it through the same eyes I did as a teen. It’s just so fucking cool. I don’t know that any film will ever be so cool again. 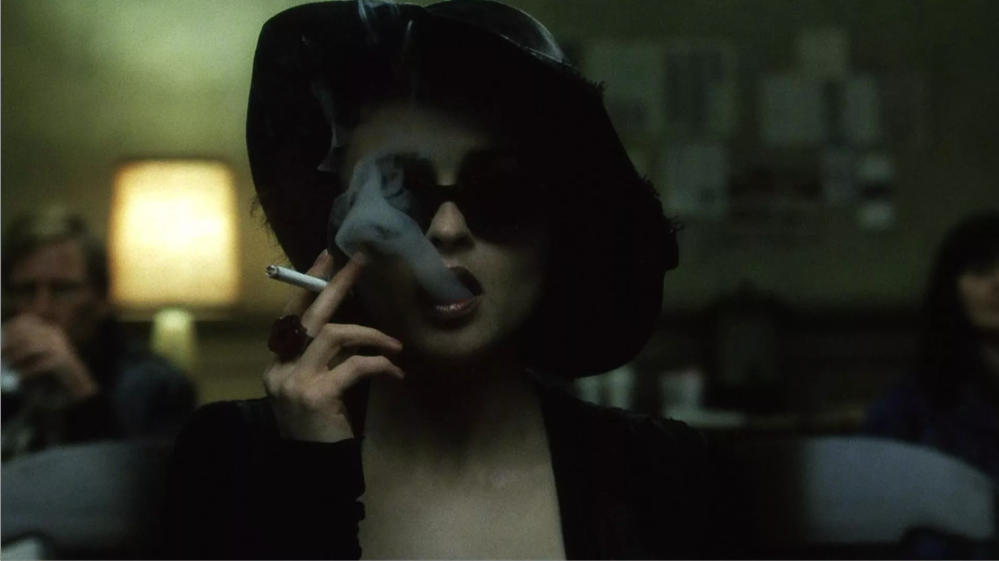