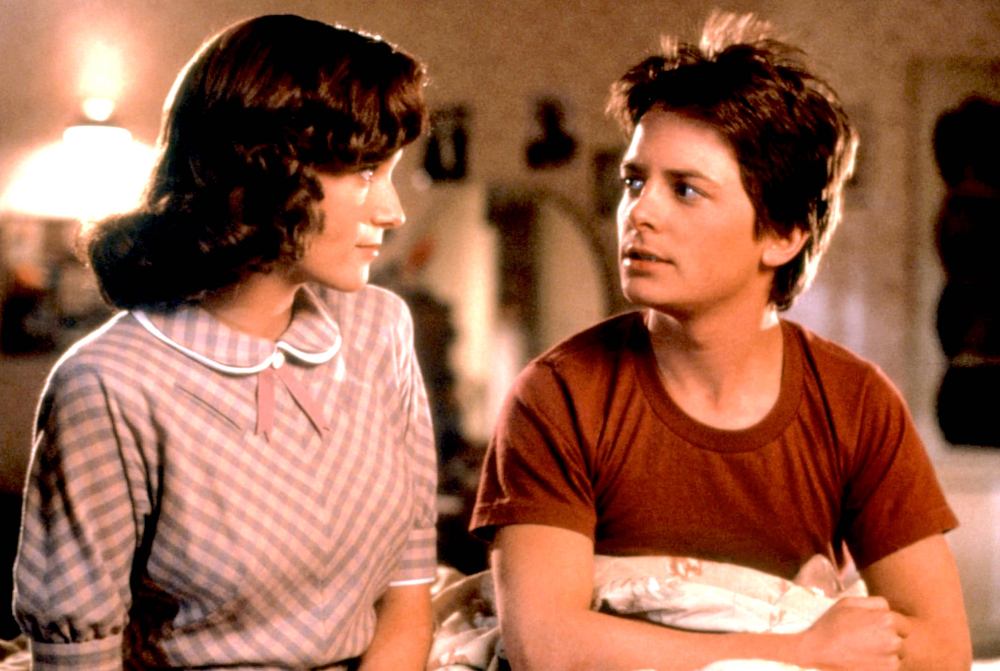 The first Back To The Future is drenched in nostalgia — almost by design. Released in 1985, it captured filmmakers Robert Zemeckis and Steven Spielberg’s obvious appreciation for the 1950s, depicted in the film as simple and mostly sweet, a sharp contrast to the noise and consumerism of the 1980s.

Back To The Future isn’t a very sentimental film, but to the degree that it’s “about” anything at all, it’s about how precious the past is, finding an appreciation for the small and seemingly mundane moments that made us who we are. Our first glimpse at the 1980s is depressing, with Lorraine locked in a passion-free marriage, George stuck in a thanklessly subservient job, and the McFly kids on the path to repeat their parents’ mistakes. Marty’s trip back to the past improves them in superficial ways, making them richer and more attractive, but the hollow materialism of 80s consumer culture persists. Marty hasn’t, for example, learned how to be better boyfriend to his girlfriend Jennifer. He’s just rewarded with a cool car. Even the “new and improved” 80s we glimpse at the end of the film are empty and unappealing compared to the 1950s idyll we get in the midsection. Back To The Future is meant to have a happy ending, but we’re only truly elated when George and Lorraine first get together on the dance floor, not when we learn that their financial status has improved. The way the 50s are depicted, versus “present day” 1985, indicates a clear preference for the past. This nostalgia is baked in. 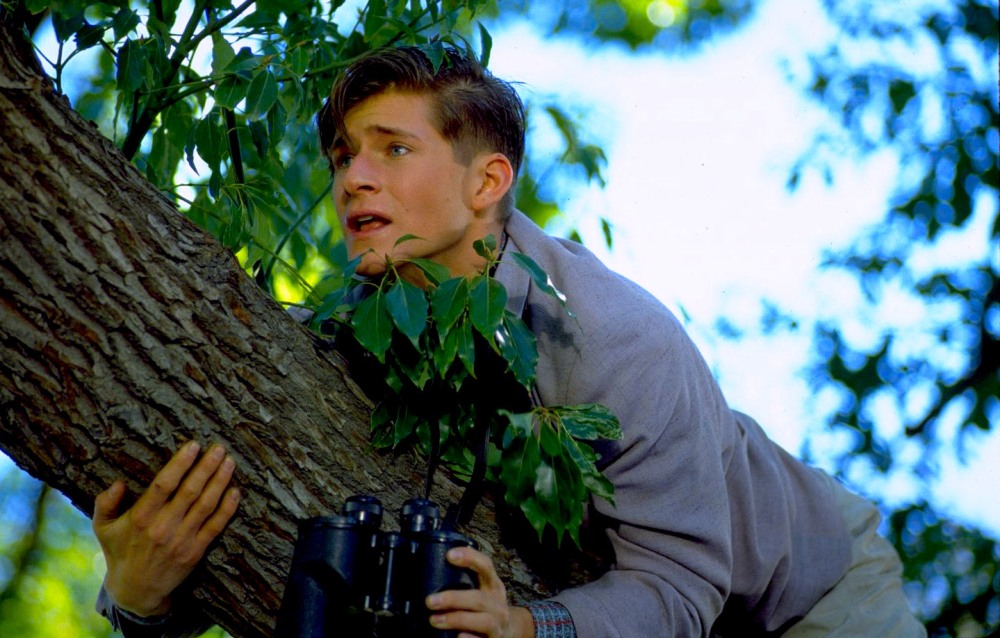 What Zemeckis and Spielberg couldn’t have predicted, though, is that Back To The Future would come to epitomize the 1980s in their entirety, too. Whatever nostalgia these films held for the 50s has long since been overtaken by our own nostalgia for the era they were made in. There were bigger movies in the 80s, and there were certainly better movies, but somehow nothing captures “the 80s” like Doc, Marty, and the Delorean.

If you want to get a feel for the tone, look, and feel of 80s cinema, look no further than Back To The Future. If you want to catch the music, fashion, or slang of the period, Back To The Future has all that, too. (Sort of strange, considering over half the film takes place in the 50s.) But why is Back To The Future the quintessential 80s movie? You can rule out the Indiana Jones franchise since it takes place entirely in an earlier era, and the Star Wars sequels because the original film was released in the 70s. But franchises like Ghostbusters and Beverly Hills Cop had a similar stamp on the period, while E.T. The Extra-Terrestrial was the biggest film of the 80s.

Perhaps it’s because Back To The Future was released in 1985, the dead center of the decade. Perhaps because it takes such pains to call out “the now” as a contrast to the past — and because “the now” is now so thoroughly dated. Perhaps it’s because Zemeckis and Bob Gale’s script is slick, fleetingly satisfying, but mostly soulless, which mirrors the way we look back at the “Greed Is Good” decade. Perhaps it’s because, more than many other 80s hits, we remember watching these movies at home on VHS instead of on the big screen. Unlike Steven Spielberg or James Cameron’s 80s output, Back To The Future doesn’t benefit much from being seen on a big screen. Zemeckis’ direction feels sitcom-sized, pitched to living rooms rather than movie theaters. The most defining films of the 80s might be the ones that taught us we didn’t need to go out to enjoy the movies at all. Perhaps Back To The Future is — whether intentionally or not — the godfather of movies that were destined to be enjoyed on the small screen rather than a big one. 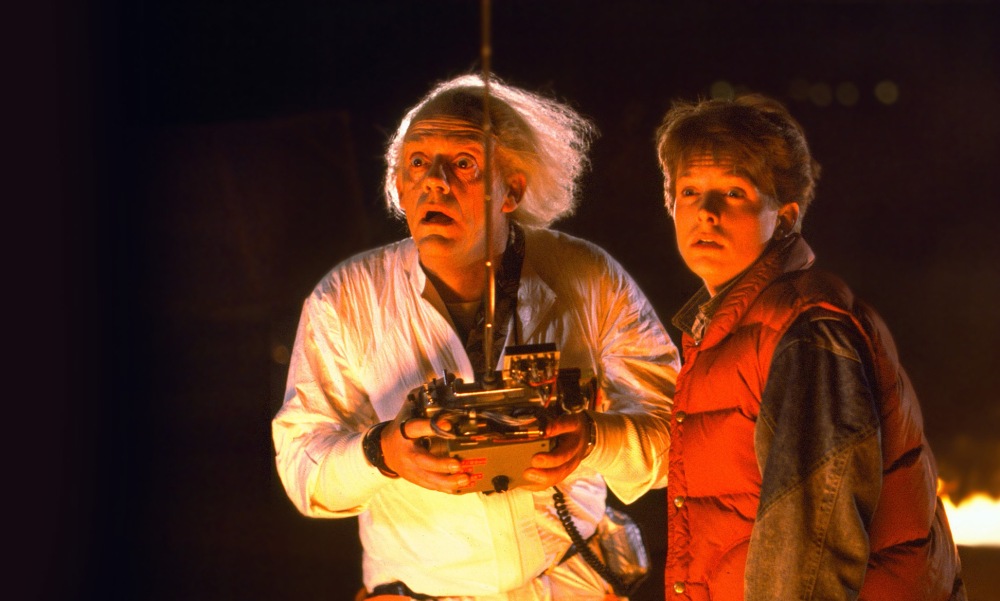